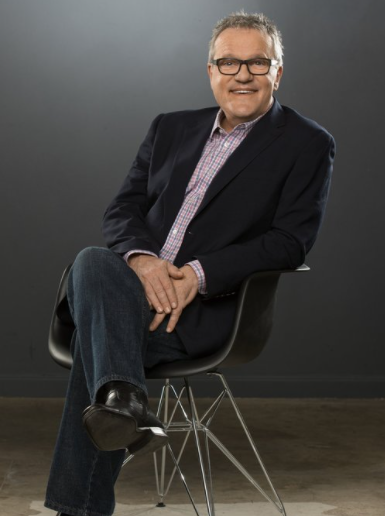 Mark is an internationally known singer, storyteller, humorist, author, and songwriter. His world-famous lyric to “Mary Did You Know?” resulted in one of this century’s most loved modern Christmas songs. The blurring-genre, captivating tune has been recorded more than 400 times by a broad base of music luminaries like Pentatonix, Reba McEntire, CeeLo Green, Michael English, Kenny Rogers, Sandi Patty, and Rascal Flatts.

For more than twenty years cumulatively, Mark was a staple member of the GRAMMY®award-winning Gaither Vocal Band and served as the comedic sidekick through Bill Gaither’s live concert tours and best-selling HOMECOMING video and television series.

He is a deep thinker with an outrageous sense of humor (for which he often credits Attention Deficit Disorder). Mark’s life work consists of a deep discography of gold and platinum recordings with one constant element – his desire to communicate profound truths through songs and stories that keep his multi-generational audience on the edge of their seats.

Don't miss the opportunity to celebrate with us along with Mark Lowry; get your tickets today!

Directions to The Convention Center

Dear friends:
Our anniversary Gala was a night to remember!
Thank you to all our guests who came to celebrate with us 10 years of walking with the Lord. 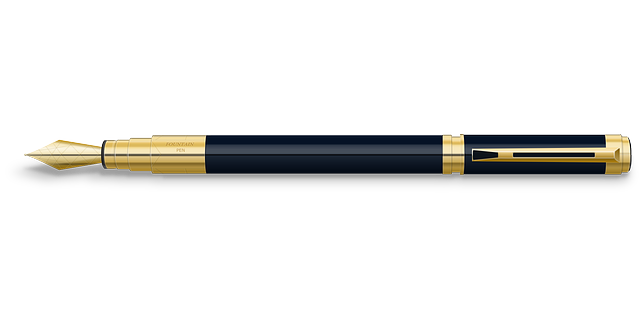